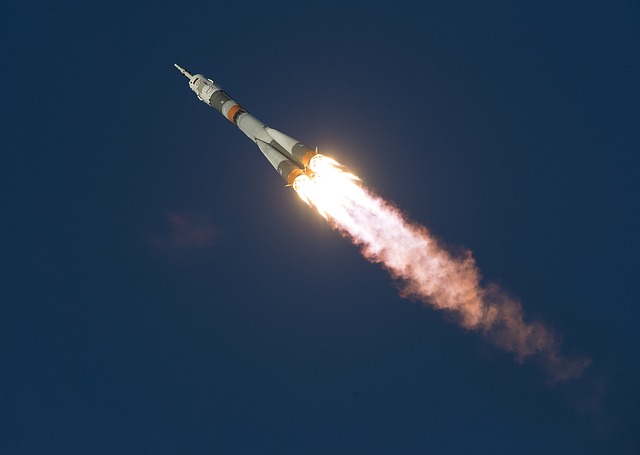 On 13 November 2019, Kim Lovegrove MSE, RML, FAIB attended and addressed the launch of  the International Building Quality Centre at the University of Canberra, Australia, which will host the centre within their Faculty of Arts & Design. The centre will be a hub for law reformers, policymakers and stakeholders intent on designing building regulation that provides the greatest opportunity for the realisation of best practice codes and laws. In his inaugural speech as Chairman, Kim thanked and acknowledged his fellow board members. The following an excerpt from his address at the launch.

It is my honour to be afforded the opportunity to officially launch the first phase of the International Building Quality Centre. This initiative may well be a world first.

The IBQC initiative is hosted by the outstanding academic institution, the University of Canberra, Australia.

From an international optics point of view, it was very important that the chosen University be a capital city University and Professor Charles Lemckert is to be congratulated for the speed by which the journey from concept to fruition passed.

Such alacrity bodes well when one considers that technological advances in the building environment take place within an ever-accelerating time frame. The rate of acceleration is so ‘fleet of foot’, recent history has shown that, it has been very difficult for building regulation to adapt with sufficient haste.

And the timing for the first launch could not have been better in light of the great challenges that, right now, are confronting the built environment in many jurisdictions.

The IBQC will gain ascendancy at a time when building regulation and codes are being redesigned in light of the tumultuous aftershocks that are still reverberating in the aftermath of Grenfell. Fractures in the pillars of building control are emerging that are challenging some of the assumptions that have underpinned modern day building regulatory architecture.

Alas the worn out lament, “it takes crises to generate change”, yet again assumes currency.

The risk landscape in the built environment has been dynamically destabilising in recent times. In some countries state remediation funds have being established to rectify compromised construction outcomes.

In certain parts of the globe, a rapidly changing paradigm has led to a frantic yet reactive rethinking of the design of building regulatory ecology.

Hence, the birth of the IBQC; the remit of which is to become a beacon for the fashioning of enlightened and altruistic building control with the view of making the currency of ‘crises-inspired law reform’ obsolete.

The IBQC is on a mission to change the game which will be abetted by a new pre-emptive way of thinking that can anticipate the ominous and provide access to solutions enabling the warding off of worst case scenarios.

The focus will be identifying regulation for the ‘now’ and the future. Homage will be paid to best international thinking and global best practice regimes. There will, however, be no reinventing of the wheel; rather, the Centre will serve as a conduit that provides access to the best intellectual knowledge on point.

With the above end in mind, an inaugural board has been carefully assembled.

The criteria for selection were exacting. The multi-national board is populated by those whom enjoy pre-eminence in terms of expertise. Expertise regarding best practice law reform that is adorned with the garnishing of an intimate understanding of the most important intricacies and machinations of the processes and systems that culminate a healthy, utilitarian built environment.

My Fellow Board members are:-

In February 2019 the Centre will more comprehensively launch the vision and the road map for the next twelve months.

I am delighted to announce that we have ‘lift off’.